It’s early April, so it’s time for me to write about what I read in March. This was a bit slower than January and February, which is due to a few things. I went home for a few days to visit my family for my nephew’s first birthday. It could be being stuck at home due to CoVID-19 and low motivation to read generally. I also noticed that I only listened to two audiobooks this month. I’ve added a book of the month to the post, because I want to highlight the books I really loved. 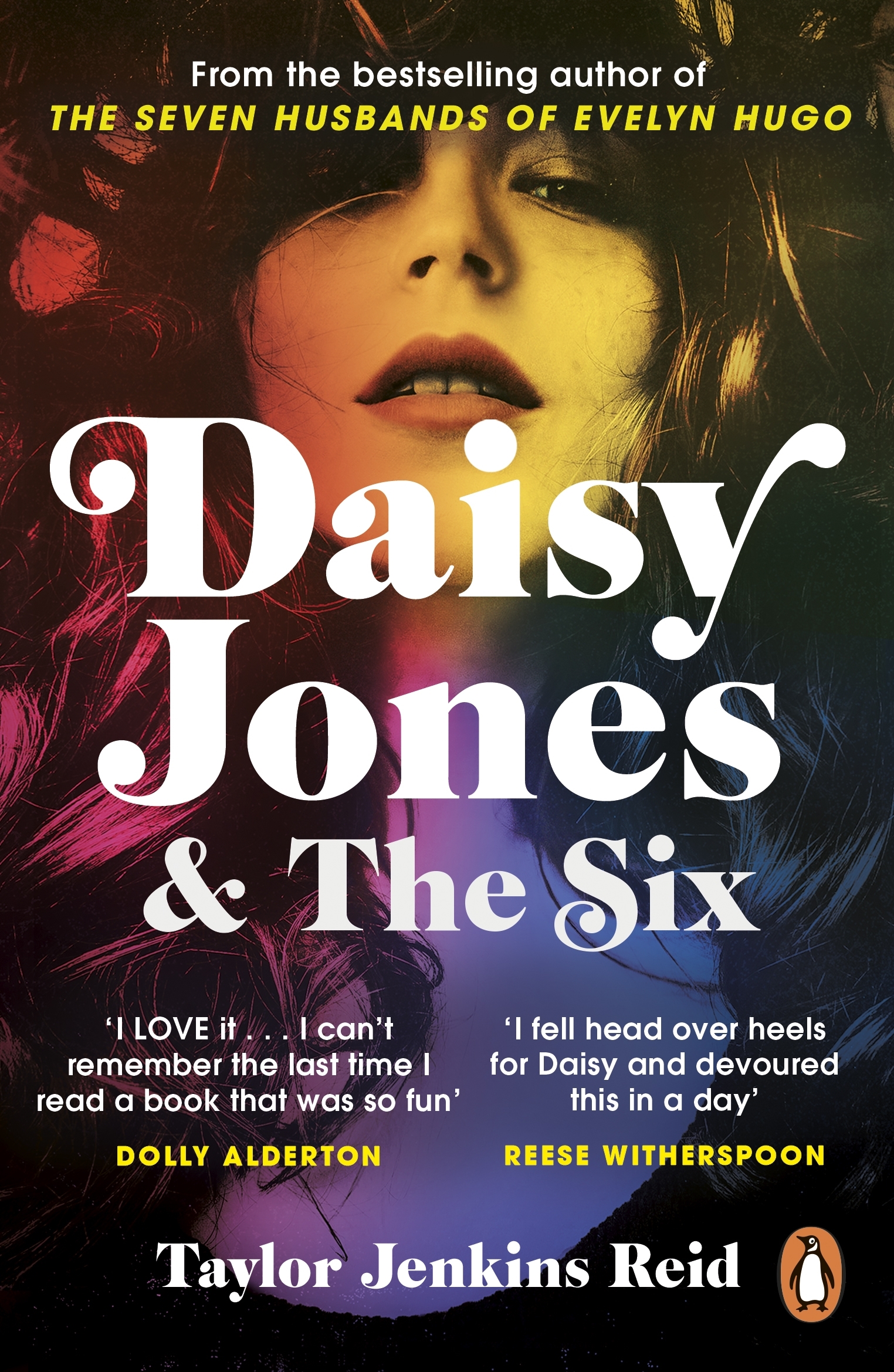 I like to say that I don’t do resolutions, I do goals, but when it comes to pop culture, resolution makes more sense. What I want to do this year is expand my knowledge of pop culture including knowledge of history, so I have a variety of things that I’d like to do. And since this draft has been sitting here for a few weeks, the last day of January seems like an appropriate time to publish.

END_OF_DOCUMENT_TOKEN_TO_BE_REPLACED

Free Comic Book Day is the first Saturday in May (which means sometimes it will fall on my birthday), and this is the first year I’ve actually been aware of it. I didn’t grow up reading comics, and I only started getting into them about 18 months ago. All Star Comics in Melbourne has a monthly Women’s Comic Book Club, which I’ve been going to for a couple of months now, so I headed there yesterday to meet my sister-in-law (wearing her handknitted Jughead beanie) and get some free comics. My original plan was to get the Riverdale one-shot comic, but then I learned that it was just Archie and Veronica, and what’s the point of getting a Riverdale comic without Betty or Jughead? Then I read the recommendations from ASC, and I wanted about 12. Luckily they let us get up to 6! In the end, I ended up with an extra free one, and I bought a trade paperback as well. Reviews to follow (I haven’t read all of them yet).

END_OF_DOCUMENT_TOKEN_TO_BE_REPLACED

The end of year is a time for lists in the pop culture world. It’s quite convenient for me right now, because I haven’t had time to watch or even listen to anything in order to be able to review it. This week will be some reviews, some lists and I don’t know what else. It depends on where my whims take me, and what I have time to actually write. One of my plans for the holidays is to read Wolf Hall, the first two chapters of which I read in April. I’m not entirely sure which month, but it was around then. So today I’m just going to write about some of my favourite podcasts for the year, most of which I’ve probably written about previously, but there are always new episodes. These are in no particular order other than the top one, I’m just writing things as I remember them.

END_OF_DOCUMENT_TOKEN_TO_BE_REPLACED

I wasn’t necessarily planning on writing a review for the first season of Jessica Jones, but there has been some interesting discussion around it over the past week or so. First of all Joanna Robinson made a guest appearance on Fighting in the War Room to specifically discuss the show and the problems she had with it (there’s also a great discussion about Cate Blanchett). Then there was a this tweet from Ryan McGee that sparked off a fascinating Twitter conversation, and it all got me thinking about how I felt about the show.

I also know some people who have decided to not watch it just yet because it seems pretty grim, and that’s also fair. The decision to release the whole season at once can definitely minimise the flaws for people who watch in one sitting, but the grimness of its tone doesn’t necessarily lend itself to the binge watch. We’re still trying to figure out what the television landscape looks like in the next few years, and the all at once release model of Netflix has contributed to the changing landscape for sure. Spoilers for the show coming up, so if you don’t want to know things that happen, stop reading.

END_OF_DOCUMENT_TOKEN_TO_BE_REPLACED

November 2015 has been a big month for Netflix. The high profile releases are Jessica Jones and Master of None, but there’s also been w/ Bob and David, and River (which originally aired on the BBC), a new series by Chris Chibnall, the creator of Broadchurch. Since I can barely find time to keep up with shows I already know I like, I doubt I’ll be able to find time to even watch entire seasons of these. My solution is to watch at least the first episode of each show and give some first impressions on each. There are minor spoilers.

END_OF_DOCUMENT_TOKEN_TO_BE_REPLACED

I have a strange history with comic books. Well, not really a history as much as a set of assumptions. The main assumptions were that comic books were all about superheroes and were published by Marvel and DC. When I learned that indie comics were a thing (this is all to give you an idea of just how much of a novice I actually am), I became more interested. It should have been obvious that since there was such a thing as independent music that there would also be independent comics, but I had absolutely no clue about this world. Then I saw something about Noelle Stevenson on Twitter, and I recognised her handle from The Pokeymans Project. I had no idea that she actually made comics, and since I was a fan of her pokemon drawings, I thought her work was a good place to start. I looked for both Lumberjanes and Nimona for months, at both regular bookshops as well as Minotaur. Minotaur had more recent editions of Lumberjanes, but I wanted to start from the start. Then I went to visit All Star Comics last week, and they had both! I decided to go with Lumberjanes, and I loved it.